Groceries in The Core, Almonak, A Subway Closes

A small grocery store is opening in The Maple on Hollis street. The independent venture is from a member of the family that runs the Coleman’s grocery chain in Newfoundland.

Unsure of the exact space but I hear Booster Juice is opening a location in the Larry Uteck roundabout area.

RUMOUR only, but I hear that KFC may be returning to Cole Harbour Rd? I hear they are setting up in the same plaza as Salvation Army, across the street from where they were for decades.

The Smiling Goat name is completely gone now. The new owners of the original location on South Park have re-branded it as After 8 Cafe

North End gym Rio continues to grow, this time moving from their original Agricola Street home to a new larger location on Maynard a block away 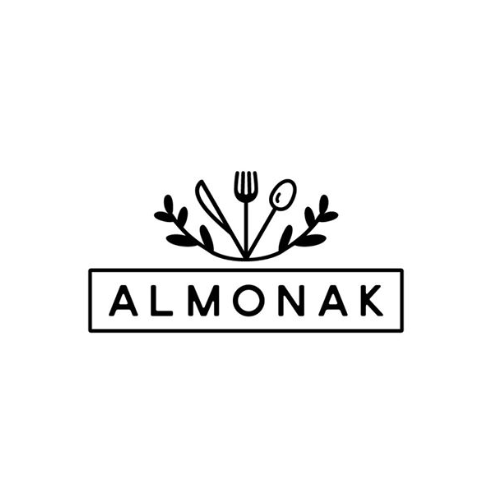 The Maritimer couple will open Almonak at the corner of Almon and Isleville streets this spring. Bringing the menu to life in the open-concept kitchen is award winning chef Luis Clavel.

Campbell and Homer met in Toronto and then headed to British Columbia’s Sunshine Coast where they opened two restaurants in the seaside town of Sechelt. Their first restaurant was PKLS Burger followed by Basted Baker, but they have since started a family and so, have decided to move back east.

Almonak will have lots of eggs Benedict and protein bowls, as well as a selection of baked goods, all made in-house. Both Campbell and Clavel said everything is going to be made based on the belief that the best food is made from scratch.

Campbell was also excited to share that Almonak will be taking coffee-making to the next level, for the ultimate daily brunch experience.

On Thursday, Friday and Saturday evenings, the restaurant will switch to a secondary menu that will have different themes that change with the seasons. Almonak will also take advantage of the exterior to create a patio for customers. Campbell said they have already been talking to north-end brewery Unfiltered, and that customers can look forward to gin and kombucha options, too.

He also said they have plans for another healthy idea for all over the Halifax Regional Municipality but they are keeping that idea a secret for the time being until Almonak gets off the ground.

The Subway on Gottingen at Almon has closed, but don’t worry there might be 1 or 2 locations still open around HRM 🙂

Health Nutz has closed their Barrington St. storefront, but they say they are seeking a new location.

Stubborn Goat were awarded the rights to the Waterfront Beer Garden for another 3 years.

Over at Eat This Town, they take a delightfully deep dive into the History of the Donair

Cineplex is making changes to the Scene program as of April 1.

This site uses Akismet to reduce spam. Learn how your comment data is processed.

We use cookies to ensure that we give you the best experience on our website. If you continue to use this site we will assume that you are happy with it.OkNoPrivacy policy